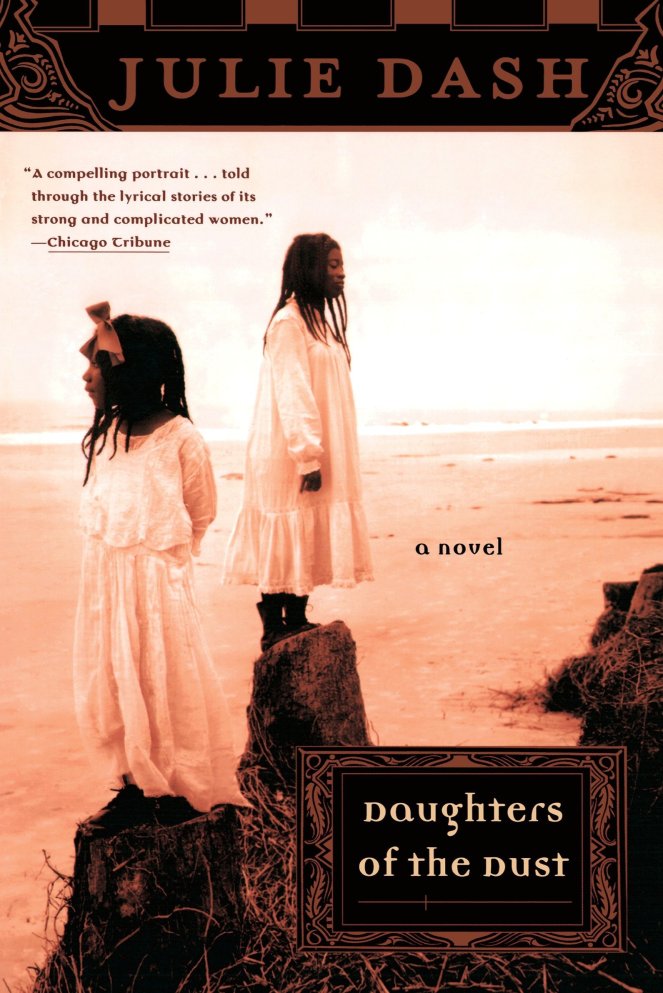 This week, Julie Dash’s Daughters of the Dust novel, which receives inspiration from her ancestral connections to the Gullah Sea Islands (and offers the back story for characters in her pivotal 1991 film Daughters of the Dust), are front in center in my “Gender, Race and Urban Space” class.

I have so much to think through with not only Beyonce’s Lemonade visual album,

which receives inspiration from Daughters, in view, but earlier readings including Edwidge Danticat’s reflection on creating dangerously, last week’s reading, and Hazel Carby’s memoir centering the impact of imperialism on West Indian bodies, in mind.

As we continue, I am interested in the spatial contours of our texts. So far, we have concerned ourselves with exploring rural and urban spaces as well as race, class, gender, sexuality and nationalism with the United States (specifically New York City, Miami, and New Orleans), England, Jamaica, Cuba, Haiti and west Africa, or perhaps the entire African continent, before us.

What changes analytically with Sea Island culture in the equation?

Are the trials and triumphs of black life in the Americas heightened or lessened with a sometimes invisible people who live no more than an hour or so from major cities like Charleston and Savannah on our radar?

I don’t have easy answers.

I visited St. Helena Island, one of the Sea Islands, last fall while attending a conference. I welcome sorting through it all this coming week.

Meanwhile, most of my “Antebellum America Swagger” students have turned in their outlines for their capstone research papers. These will likely be tweaked as they continue doing research in the archive.

To deepen their thinking on their respective projects, we will tour Bryce Hospital this coming week. This antebellum institution, which is located on UA’s campus, was integrated from the day it opened in 1861 on the eve of the Civil War, disrupting the social hierarchy here in Tuscaloosa, but not entirely.

I also look forward to seeing how these undergraduates critically think through the implications of such a situation during our visit and while completing their ongoing work.