On a day this rainy, this made sense…recasting some of my earlier work digitally.

Three pieces are up at Dinah Washington Cultural Arts Center this month.

There are tensions here with my research on Miami. 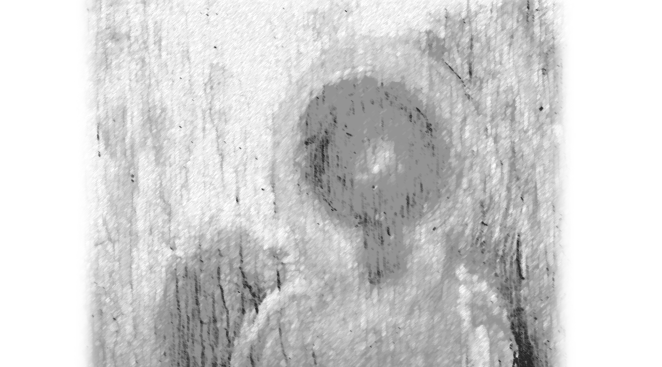 Postscript: as I prepare for today’s “Gender, Race and Urban Space” class, I have read an excerpt from Edwidge Danticat’s Create Dangerously: The Immigrant Artist at Work that resonates with the above images. 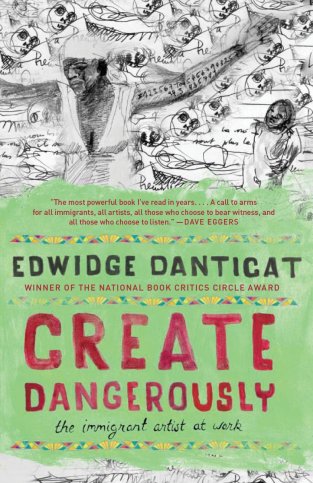 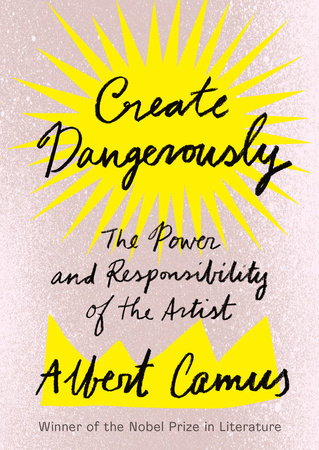 Building on the ideas of Albert Camus, Danticat, a novelist of Haitian descent, ponders the “slow trek” that artists take to “rediscover, through the detours of art, those two or three images in whose presence his or her heart first opened.” Danticat considers, too, “several cities, a country and two independent republics in the same hemisphere, but obviously with different destines and goals in the world” that she has inhabited.

Her thoughts  about creating, connecting and the mobility of the oppressed pose tensions with Hazel Carby’s biography, which we read last week.

That book explores the “imperial intimacies” of “two islands.” The islands are Carby’s black father’s native Jamaica and England where she and her white mother were born. 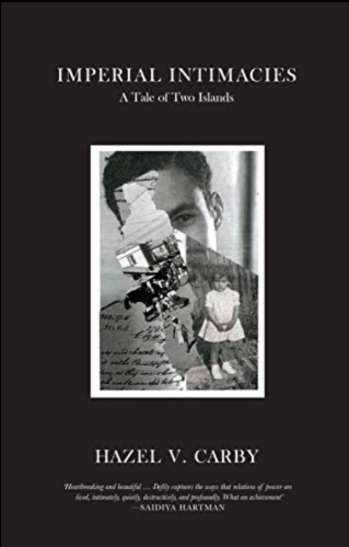 As I think about it all, I sometimes sub out the word “artist” for “researcher.”

Researchers and artists both create something.

I am someone who creates and writes in ways that overlap.

I initially went to graduate school, after all, to learn how to think through the enslaved past of African American women while earning an MA in Dance at UNC-Greensboro.

The circular nature of it all continues, often fruitfully (“The Dyaspora are people with their feet planted in both worlds” said the late Haitian radio journalist-activist Dominique Jean to Danticat).