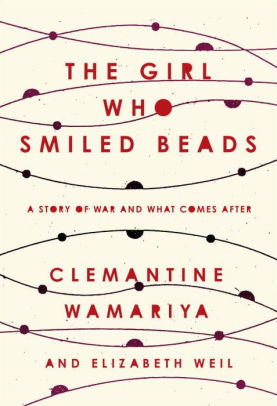 This week, the graduate students enrolled in my “Gender, Race and Urban Space” course turn to a story of “war and what comes after” as offered by Clemantine Wamariya with assistance from Elizabeth Weil. Rwanda and Chicago are front and center. But so are other places, most of them on the continent of Africa.

Will the graduate students make ties between this reading and earlier “texts?”

Will they find linkages, for example, between Wamariya’s arrivals and departures and the experiences of Saidiya Hartman as revealed in discoveries made during her visit to Ghana in search of her ancestral roots (and other things)? 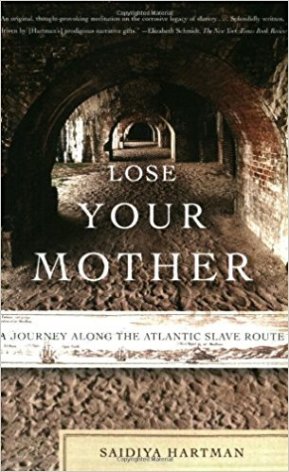 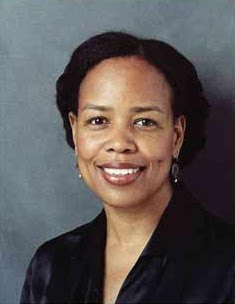 Indeed, how many people feel like an obruni, or the Ghanian term for “stranger,” in the book before us this week?

As I read descriptions of Wamariya’s mother in her wrappers and her father’s strong chest, I was cautiously reminded of Mma Precious Ramotswe (Jill Scott) and JLB Matekoni (Lucian Msamati)

two characters in The No. 1 Ladies Detective Agency, the fictitious HBO television series, which receives inspiration from the mysteries by Alexander McCall Smith, an Englishman set in Botswana.

I thought, too, about the high-scoring, test-taking “secretary” and eventual No. 2 “lady detective” Grace Makutsi (Anika Noni Rose) in her vintage dresses. All modern and not.

Indeed, how much in Wamariya’s book feels “today?” How much feels “yesterday?” How much of her struggles and triumphs rely on storytelling enabled by her eventual “American” self? How much is informed by her ties to the continent (unlike Smith’s)?

What tensions lie between the people from the dominant culture surrounding her – including her white suburban “American mother” and historical actors to whom we have been introduced this semester? 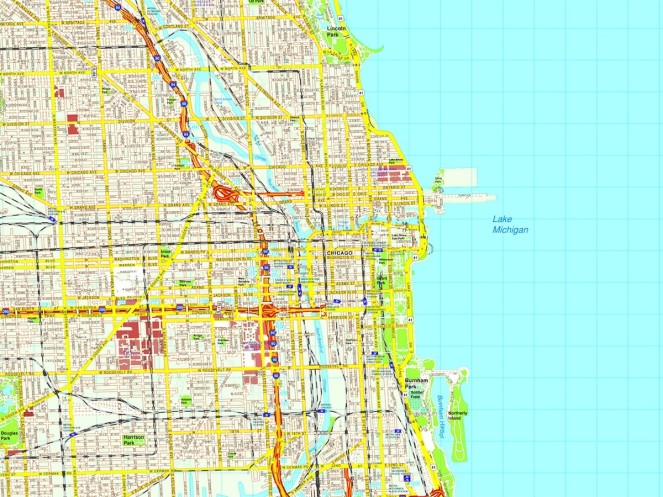 Where is “the city” in this memoir? Is it always a place? 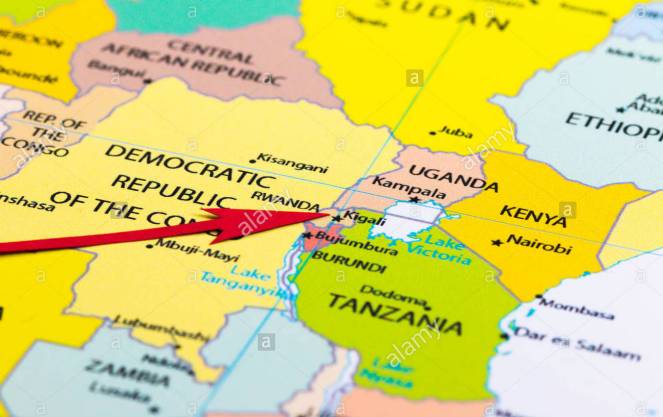 Can “the city” ever be anything beyond a place? Can it be a “space,” something that is more politically charged? If the answer is yes, how does it arrive? With whom does it arrive? 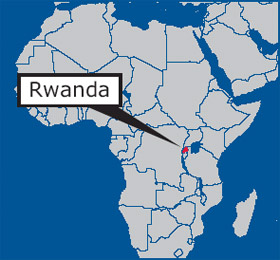 With land and bodies of water perhaps in mind, what other things are necessary?

Postscript: It has been one year since I purchased reconciliation beads from Lunafest. They reflect the effort of women from two once warring tribes in Rwanda to heal from the past. The students will be pushed to make ties between the story unfolding in Sweet Dreams, a 2012 documentary addressing the act of reconciliation in another way and this week’s book as part of their post-class reflection, all this as they keep their discoveries made during this week’s discussion in view.