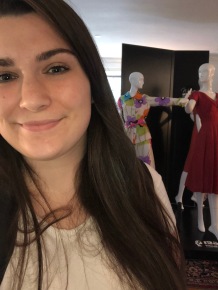 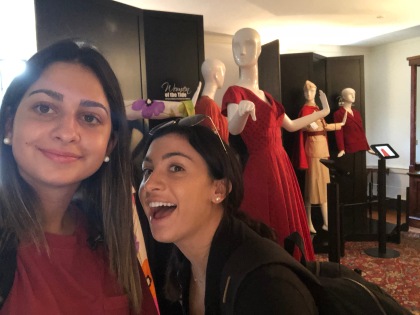 Congrats to these students in my “American Civilization Since 1865” course for taking advantage of an extra credit opportunity to visit Gorgas House and see an exhibit highlighting the contributions of women on our campus, among them postbellum librarian and postmistress Amelia Gayle who “was the glue that held this school together” following the stroke of her husband Josiah; Autherine Lucy, who was UA’s first student of African descent in 1956; Julia Tutwiler who fought for the education of African Americans during the Jim Crow era; Dr. Gillion and Mrs. McDaniel, who expanded the possibility for women’s sports at UA in the early seventies, and Brenda McCampbell, who became UA’s first African American cheerleader at the University of Alabama in the 1972-73 school year as a freshman.

I hope other students take advantage of this opportunity to get extra credit before the exhibit closes later this month. Roll Tide, Cameron, Julie, Melissa, Rachel and Taylor!