This was probably one of the busiest Spring Breaks in a while.

Many moments to cherish. First and foremost, I got to spend time with my dear mother who is an amazing woman full of stories and wisdom. 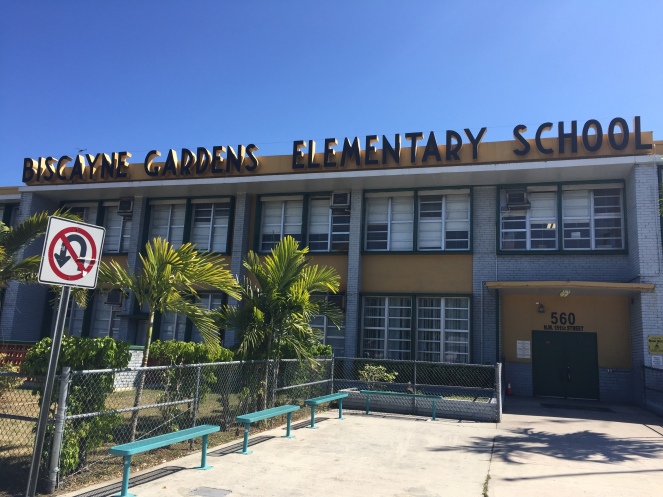 While in South Florida, she took a picture of me in front of Biscayne Gardens Elementary, the place where I met my first best friend Beth (Collins) Hegab.

Beth and I recently connected via NPR’s Weekend Edition. Our interview airs today. Thank you, Lulu and Sophia. Beth, I cannot wait to see you and, hopefully, some of our other friends again in the future.

While in South Florida (and while sending prayers to the people affected by the FIU bridge collapse), I also got to visit the archives at the University of Miami, my alma mater.

There, I looked through old media guides that will help me find meaning in across time racial and spatial politics in Florida. In the case of UM football, I am deeply interested in pushing my thinking about the student-athletes on the football team during the program’s initial rise in the 1980. That decade was a pivotal moment for Miami, my hometown.

Linkages will be made between “The U” and the Seminole Indians’ encounters with the U.S. military before the Civil War and the settlement of people of African descent, among them turn of the century black Bahamians who were the so-called uppity British subjects.

How does geography figure into the way in which the most unlikely people claim power on one peninsula across time?

I plan to push my thinking by attending for the first time the upcoming Association of American Geographers meeting in New Orleans. Thank you, Lisa Davis, in UA’s Geography Department, for being among the people who are helping me to see that maybe I have long been a historical geographer, or at least, am attempting to think like one. Space matters.

Beyond that, I also rested a bit on the beach with my colleague-partner. Above is a photo of one of the many sand sculptures. While driving to Fort Morgan near Orange Beach, Alabama, I had time to study the terrain and think of how it resembled the land around the neighborhood where I spent most of my childhood – Carol City (now the City of Miami Gardens).

As I have written elsewhere, for years sand dunes led the way to my neighborhood which is affectionately referred to as the Baa-Haas. Now Hard Rock Stadium seems to anchor a changing community. Greater Miami is a place where you would have to wait until someone opens their mouth and offers an accent to know where they are truly from and even then, you might not get it right. Skin color does not fully tell their story, or our shared stories in sunny South Florida, a tourist spot since the late 19th century. 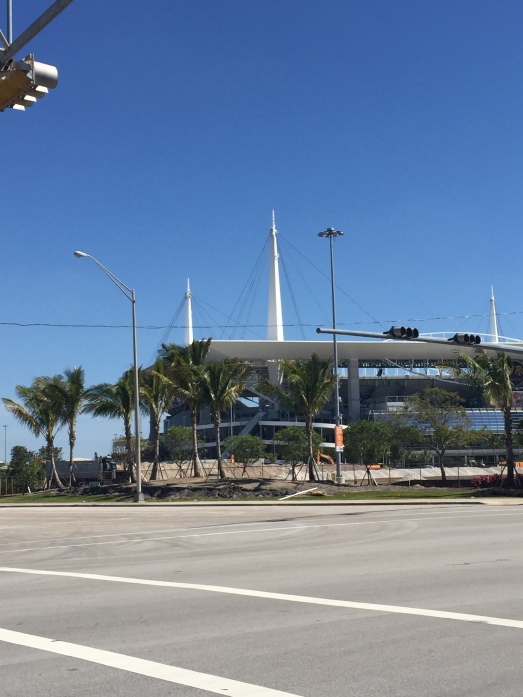 Thinking back on my last lecture in my “American Civilization to 1865” class before the break, I recall again the way in which Americans learned to make time for work and play, some more than others. What hidden narratives circulate around structures like football stadiums? I’ll be thinking about this and more as  I press on. Five weeks left. And oh yes, I enjoyed the Farmer’s Market in Tuscaloosa, too. The kale, radishes, and tomatoes made a good salad. I am grateful for the farmers in Alabama who bring us this great food. 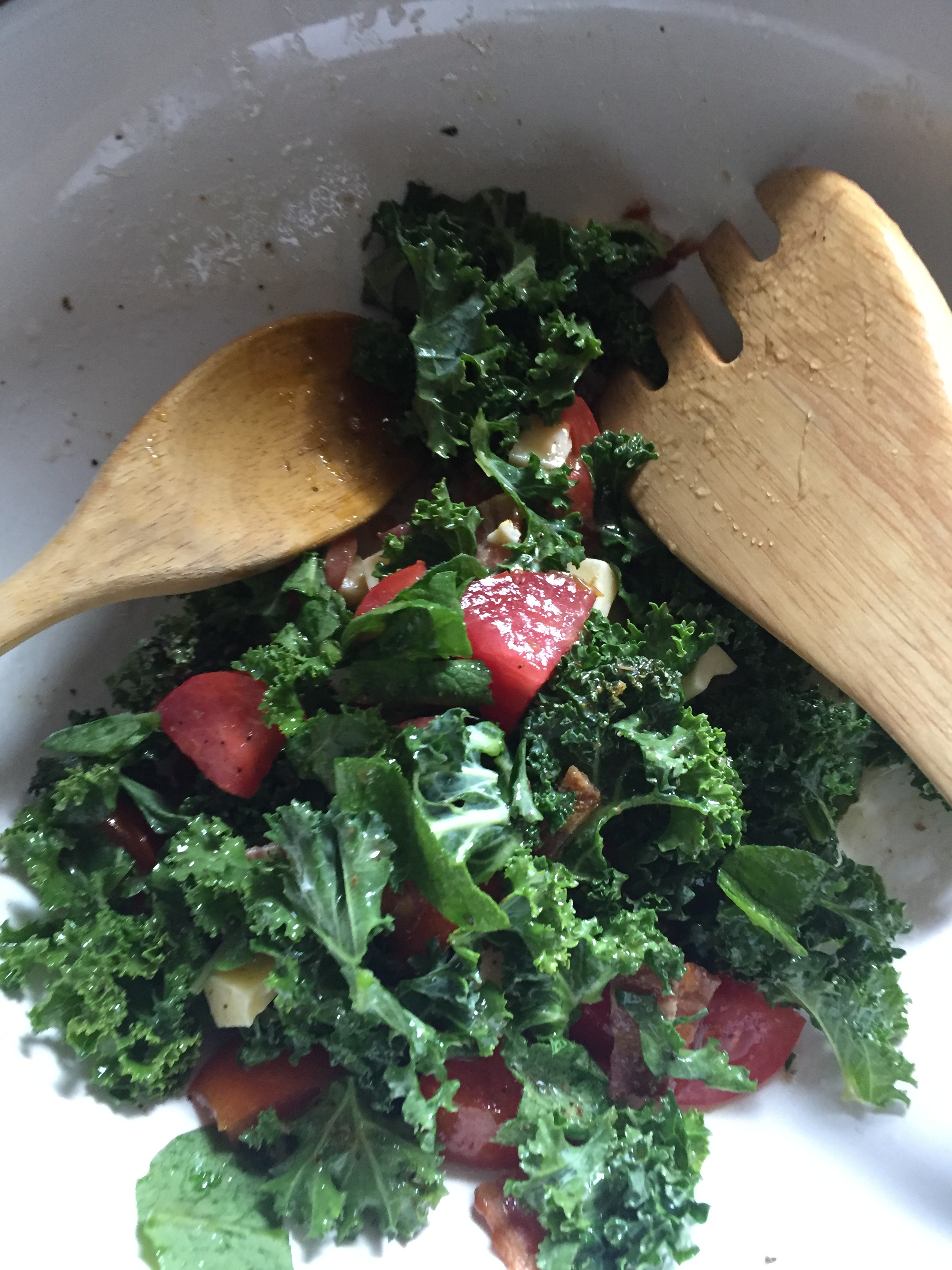