As I watch the Houston Astros try to win the World Series for the first time, I am reviewing possible books for my Spring 2018 “Gender, Race and Urban History” graduate class.

That’s like me and most people. I am doing at least two things at one time. 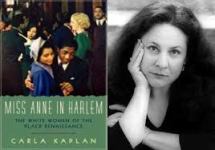 I know a win will be important to Houston, a city that has taken a hit this year with Harvey. Being aware of this difficulty caused by a natural disaster and its impact on many people leads to thoughts of all the stories surrounding cities in our present day, but also in days long gone and ones still to come.

Gentrification is often an issue in most cities in the States today. As I told a prospective student, power struggles are always in view in this regard. I’ll be addressing this reality in my “American Civilization to 1865” class, too, as I turn to the Civil War in a short bit this semester.

Take the New York draft riots of 1863. Working class men, many of Irish descent, were unhappy with laws requiring them to fight in this war. African American men felt their hatred. Job competition figured in. Cincinnati had earlier seen such discontent.

Speaking of which….tomorrow in my “Bebop to Hip Hop: Music and Young America” course, I’ll turn to identity politics.

How we identify on the basis of race, nation, class, gender, religion, sexuality and other categories and how such identities come in and out of view with music will be the focus of our discussion. 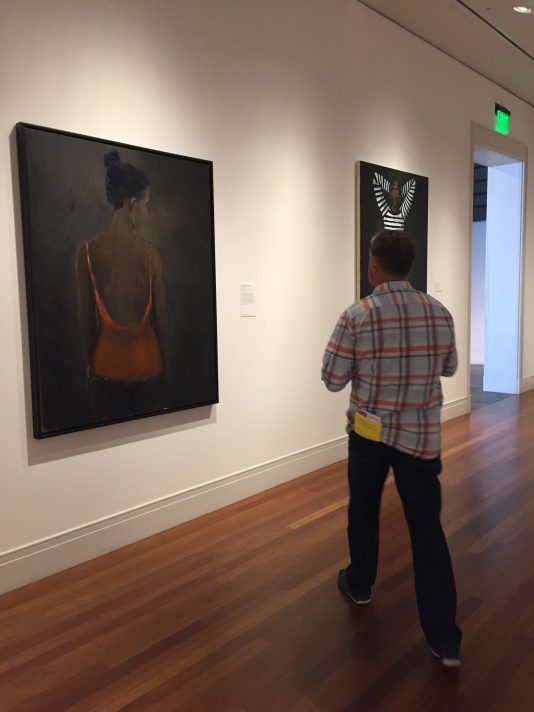 Where is the city in the middle of such a conversation?

It’s typically in view as this particular course largely concerns the postwar period when blacks are increasingly moving to cities.  I can’t help but make ties though to the earlier periods, especially the antebellum years, which largely centered my initial research. 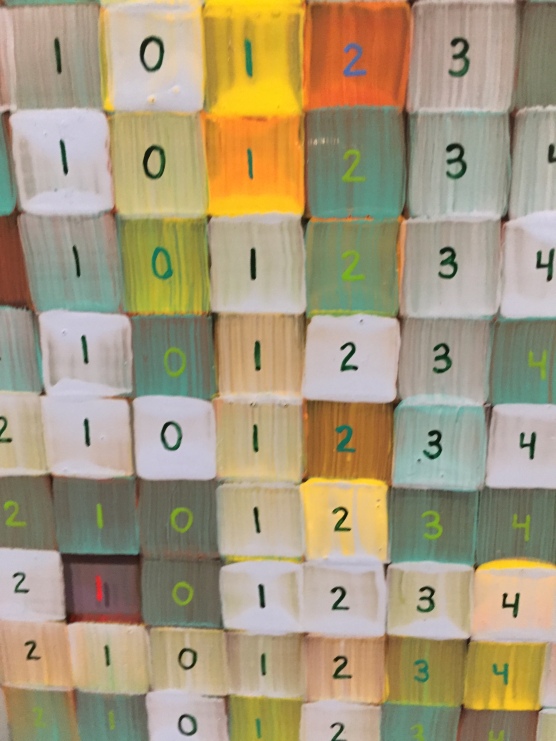 Suffice to say, I will enjoy looking at how topics overlap in my classes as I find new ways to pitch and repitch. Before me next semester are new books and old books (I read Loren Cary’s Black Ice when I was a very young woman; barely out of undergrad. What new questions will appear with historical training under my belt as I re-read it?).

Finishing Zadie Smith’s Swing Time. Who knows. Maybe that will figure in. The syllabus, which is still in progress, is here.

We’ll see how it all goes. Meanwhile, also see here photos that were taken during my recent Fall Break. Had a short trip by train to New Orleans. Talk about a city!

Even after Katrina and the ongoing woes, it is intriguing and one of my favorites to visit. All this as I heard one local, an African American casino worker, who was walking along Canal Street, say she couldn’t wait to someday get far away from it. I told her, “I hear you. But one day, you will want to return home.” 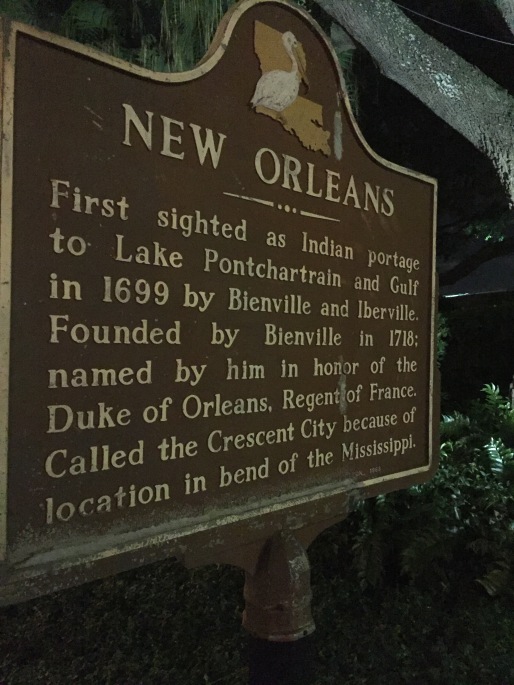 Postscript: The Astros won. Well deserved. May your city be well.